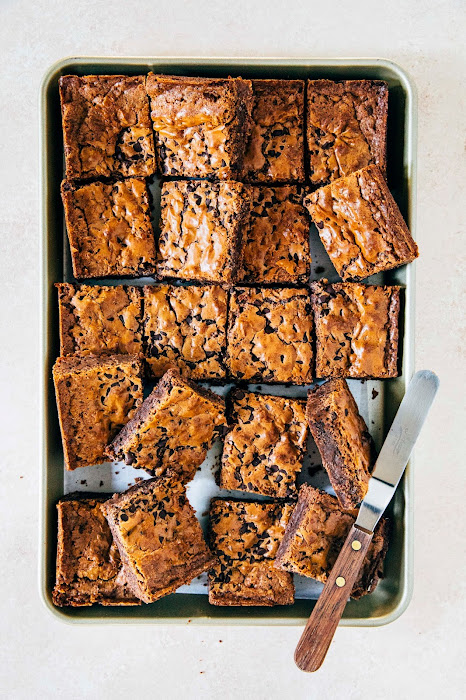 Why You Should Make Homemade Brownies

For an embarrassingly long time, I was a firm believer that making brownies from scratch was a waste of time. I mean, why bother when the boxed mix stuff was so fast, reliable, and good (I'm looking at you, Ghirardelli Double Chocolate Brownie Mix)? But a few years ago, when researching recipes for my cookbook, Weeknight Baking, I did a taste test of boxed mix brownies versus some of the internet's most beloved recipes (my friend Erika did something similar and wrote all about it). That was when I became convinced otherwise—as good as the boxed mix stuff was on its own, it just couldn't hold a candle to homemade brownies. I now noticed a weird artificial flavor and cakey texture that I hadn't ever noticed before. It turns out that homemade brownies, even the inferior recipes that I tested, were just infinitely more chocolatey and fudgy than the boxed mix stuff. 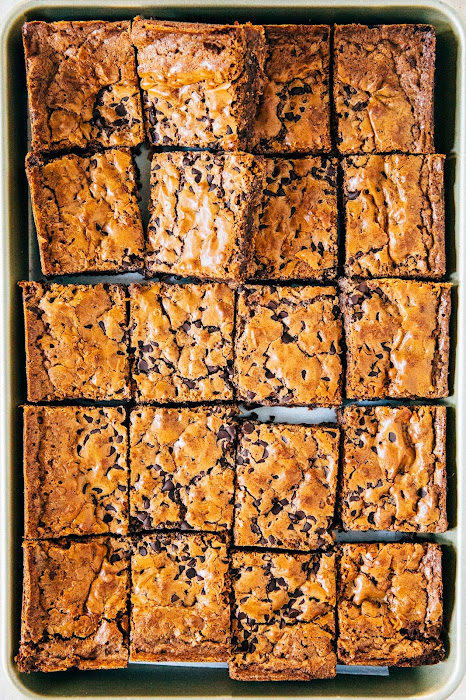 A caveat: not all homemade brownie recipes are the same. In fact, there are so many variations that I get stressed out just thinking about them. You can make brownies with oil instead of butter, different types of sugar, and chocolate. To me, chocolate is the biggest determinant of what kind of brownie you'll have. In general, brownie recipes that use solid chocolate that you chop up into smaller pieces and melt are fudge brownies; these are super dense, thick, and almost ganache-like in flavor and texture. Brownie recipes that use cocoa powder are no less chocolatey, but are chewier and lighter in flavor and texture. I'm personally partial to fudge brownies, but honestly, really good recipes (like my Better-Than-Supernatural Fudge Brownie Recipe, cough cough) will use a mixture of both chopped chocolate and cocoa powder to get the best of both worlds.

During all my research, I noticed that most fudge brownie recipes usually called for dark chocolate (or bittersweet and semisweet varieties). To rewind: milk chocolate and dark chocolate are often sold with a percentage on the package, which indicates how much of the bar, by weight, is made from cacao beans and cocoa butter. The higher the percentage, the darker and more bitter the chocolate will be. When baking, dark chocolates with higher cacao percentages translates to stronger and more intensely chocolate-flavored baked goods.

And while that science makes sense to me, the thing is, between you and me, I much prefer snacking on milk chocolate—something about its creamy, milky sweetness really makes my heart swoon (I mean, in case you couldn't tell from my blog, I legit have the biggest sweet tooth in the world). It got me thinking—what would my fudge brownie recipe taste like if I substituted out the dark chocolate for milk chocolate??? 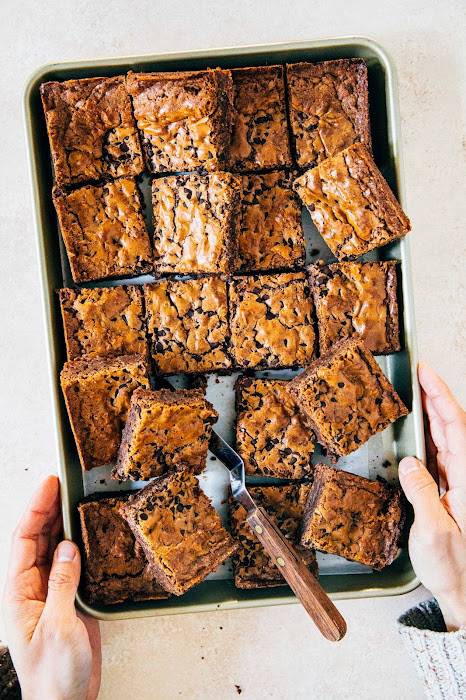 Okay, hopefully all of the above has convinced you to make these milk chocolate brownies, lol. Let's talk about some of the key ingredients you'll need for this recipe:

When baking a recipe that instructs you to melt chocolate, I always advise folks to opt for chocolate bars instead of chocolate chips. Chocolate chips have weird additives like paraffin wax (yes, the same stuff candles are made out of!) and other stabilizers to help them keep their shape in the oven. Look for a good quality chocolate bar that you'd want to eat as a snack, with a cacao percentage between 30 to 40%. I used Tony Chocolonely's Milk Chocolate Bar, which has 32% cacao.

I love the extra something-something brown sugar gives brownies; I feel like it keeps them moister and fresher for longer (since brown sugar has molasses, which helps add moisture and flavor). When baked in the oven, the brown sugar almost caramelizes and gives the brownies really subtle toffee notes. Seriously—substitute half the white sugar in your favorite brownie recipe (any one that's not mine, because most of my brownie recipes contain brown sugar hahaha) with brown sugar. Your baking game will be changed.

Because I am a chocolate fiend, I always sprinkle a handful of chocolate chips over the batter to give it texture and yes, to make it look "kewt". For this recipe, I found that mini chocolate chips didn't sink as much as regular-sized chocolate chips (Here's some fun food science: the chips don't sink in my original recipe that uses dark chocolate. Why? The extra cacao in the dark chocolate helps keep them afloat!). I also experimented with using milk chocolate chips versus dark chocolate (er, semisweet and bittersweet) chocolate chips and found I liked the contrasting flavors of the latter better. But you do you. I used Ghirrardelli's Semi-Sweet Chocolate Mini Baking Chips.

How to Make Milk Chocolate Brownies From Scratch

Once you've gathered your ingredients, it's time to make the brownies! While this recipe is not quite as easy as pulling out a box mix and adding in oil and sugar, it's still pretty easy breezy. Here are the steps to making brownies from scratch: 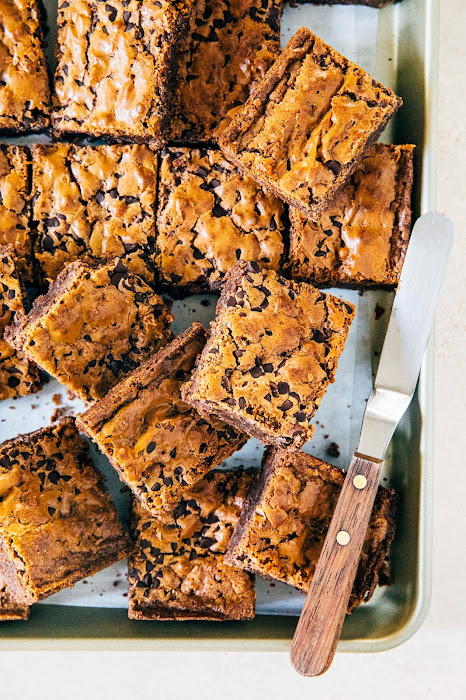 How to make milk chocolate brownies

For the Milk Chocolate Brownies